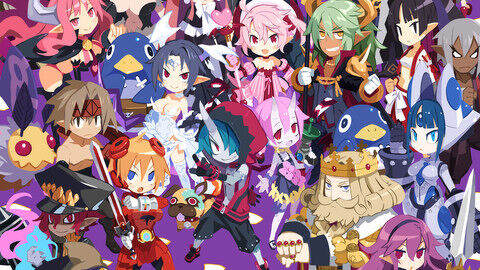 Disgaea Wiki focuses on the on the Disgaea game series of SRPGs created and published by Nippon Ichi. The series is known for its unique setting, humour and high focus on level grinding, jobs and stat growth. Each of the…