There is a page named "Tome of Magic" on this wiki. See also the other search results found. 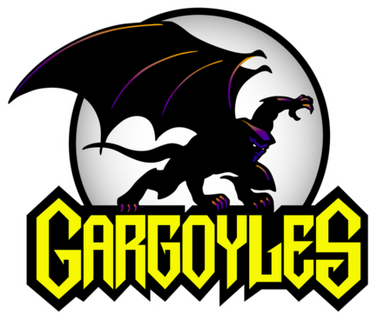 One thousand years ago, superstition and the sword ruled. It was a time of darkness. It was a world of fear. It was the age of gargoyles. Stone by day, warriors by night, we were betrayed by the humans we…